Introduction To Kundalini Meditation For Beginners 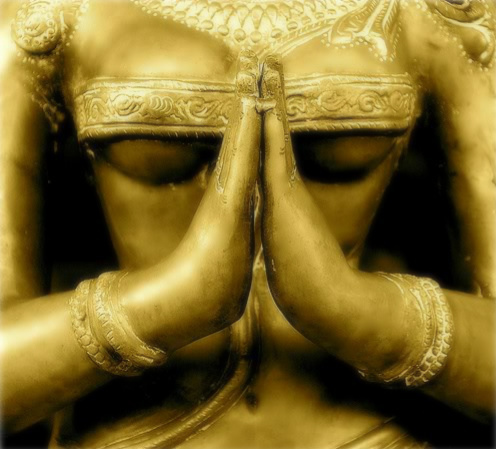 This Introduction to Kundalini Meditation is for  Beginners. So what is  Kundalini meditation Mr. Self Help robot? Kundalini  is a complete system which combines elements of yoga, prayer, breathing exercises, and physical postures. Through the process of Kundalini meditation the individual and universal consciousness is able to become one. Unlike some other forms of meditation, Kundalini is a also a very physical practice. Through Kundalini not only does the practioner gain spiritual insight their body and health is strengthened. Through physcial exercises called Kriya the Kudalini disciple is able to achieve reach levels of deeper meditation.

Kundalini is a very ancient practice. In the Upanishads which are the Hindu scriptures from the 5th century BC we find descriptions of Kundalini. While this is the first written record of the practice it is believed that kundalini meditation was being used well in advance of this. The teachings were delivered orally from master to their disciple for thousands of years.

The secrecy surrounding Kundalini yoga come to an end when Yogi Bhajan began to teach the practice in the United States beginning in 1969. Bhajan stated that his intention was to develop a science that would allow all humans to become healthy, happy and holy. As a consequence he named his organized the 3HO or the Healthy, Happy and Holy organization. This non-profit organization spread the teachings of Kundalini so that it is now practiced all over the world. Currently there are over 5,000 people who have attained instructor status in Kundalini yoga.

The Serpent At The Base Of The Spine

Kundalini practitioners believe that energy is all around us. This energy is a neutral force which is neither good or bad. When this energy is harnessed correctly it can create a sense of well being. This energy works it way through the body’s chakras to create a state of enlightenment. This state is called Shakti. When you begin the process of Kundalini meditation this energy starts to flow up your spine from the base. As it flows upwards it opens the chakra one by one.

The Process Of Awakening The Chakra

The process of energy moving up through the spine can take only a few minutes but in order to experience the full benefits it may take years. Each of the Chakras have lessons that we can learn from. The practitioners own life experiences and emotionally maturity will affect the lessons that are learned.

The Importance Of Spiritual Guidance

When a practitioners suffers adverse affects because of improperly performing the meditation it is called kundalini syndrome. These side effects can include headaches, involuntary body moments and psychological and emotional trauma.

Kundalini Is For People Living In The Modern World

Kundalini from the start was designed to be practiced by people living in the real world. It does not require the practitioner to isolate themselves at a retreat or to study for years to see real results. Instead people can use kundalini meditation to gain balance and peace in their lives, while still working a regular a job and taking care of their family. The practice of kundalini meditation is designed be easy to follow and efficient to practice. Bhajan did not like to think of kundalini as a religious practice but rather a science of happiness and health.

Don’t let the mind take over you start your meditation practice today.

Vipassana Meditation Technique, Zazen Meditation, How to Do Mantra  Meditation and more….

get it in your Email box first. 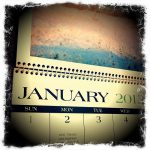 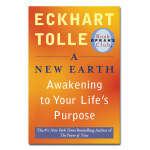 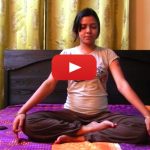 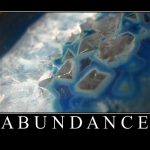 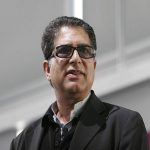 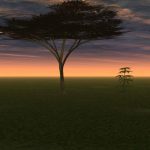